It was the fall of 2010.  I had stumbled upon the Junk Gypsy Company on Facebook and fell in love. So when they announced that they were getting ready to set up at Antiques Week  in Texas, I knew come hell or high water… I had to be there!!

So I grabbed my junkin’ buddy, bought a couple of plane tickets, and headed for the cow fields of Texas.

The show was about a week long with different parts opening at various times during the week.  The vendors had literally turned miles of  cow fields into a junk shopping paradise.  We planned our trip for the first part of Antiques Week.

Our first stop was none other than the Junk Gypsy tent!  We got there so early they were still setting up.  Amie was so adorable in her ball cap and pigtails, and was gracious enough to let us poke around while they put the finishing touches on their cow field retail tent.

The tent was absolutely breathtaking.  They had furniture, t-shirts, jewelry, boots and of course the most stylish junk you could ever imagine.  It was a dream come true walking through their masterpiece.

We could have stayed there forever, but it was time to move on to the rest of the show.  There were literally acres of booths set up.  It was so sad not to be able to load up a trailer full and bring it home but this trip was a “just for fun adventure.” So armed with only our cameras as our shopping carts we wandered and clicked our way through this wonderland.

It was the kind of trip you never want to end.  So this year Bungalow 47 is going back… and in our “style” we’re taking a truck and trailer to bring back a little Texas treasure for YOU!!  Stayed tuned… the B47 road crew leaves on Friday, March 30th for Antiques Week in Round Top, Texas.

Thanks for stopping by ya’ll, (working on my southern lingo) 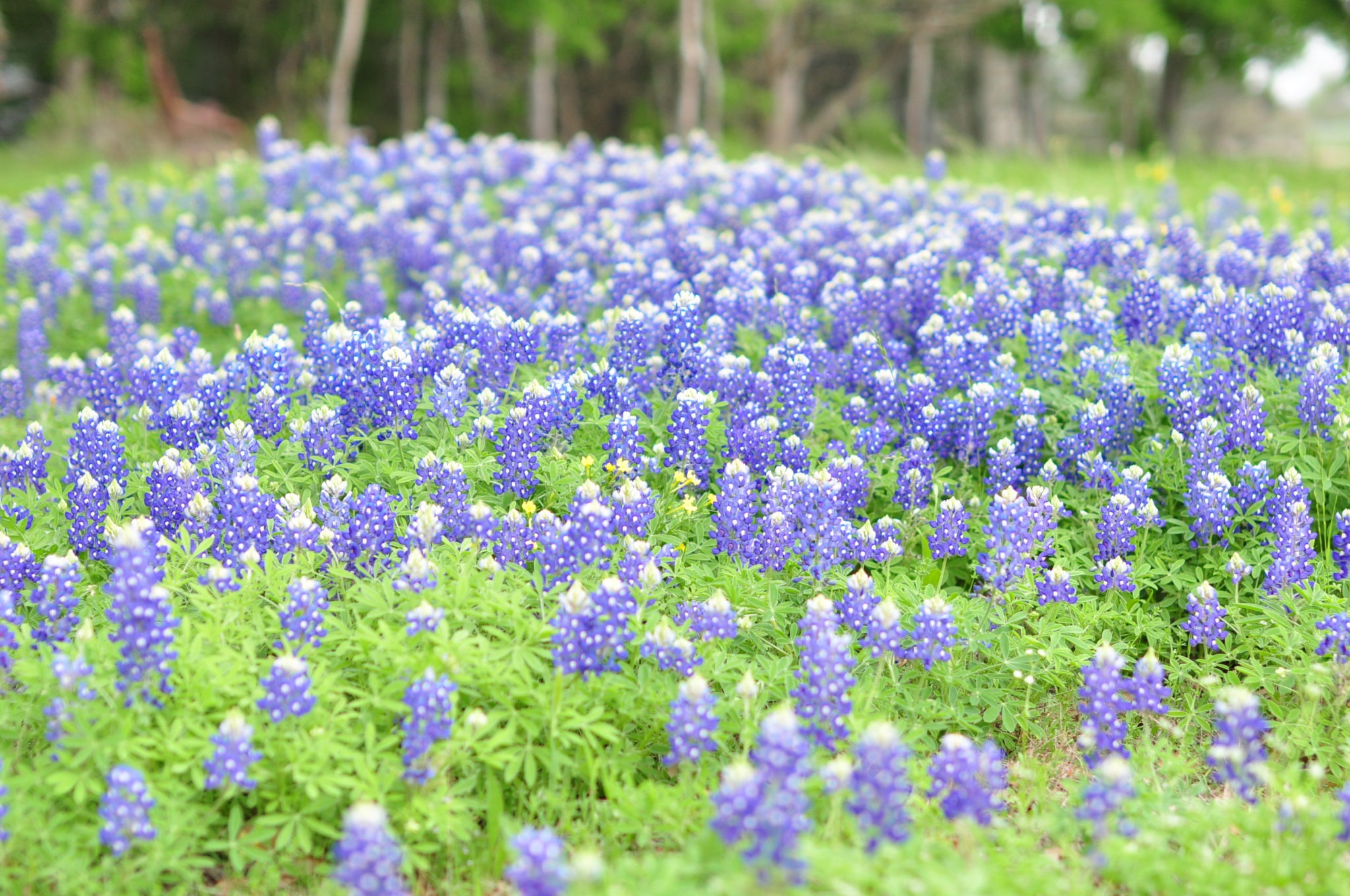 As Chantelle and I prepare to head to Antiques Week in Round Top, Texas, I can’t help but ponder the last time we were there.  Before I do that, let me back… 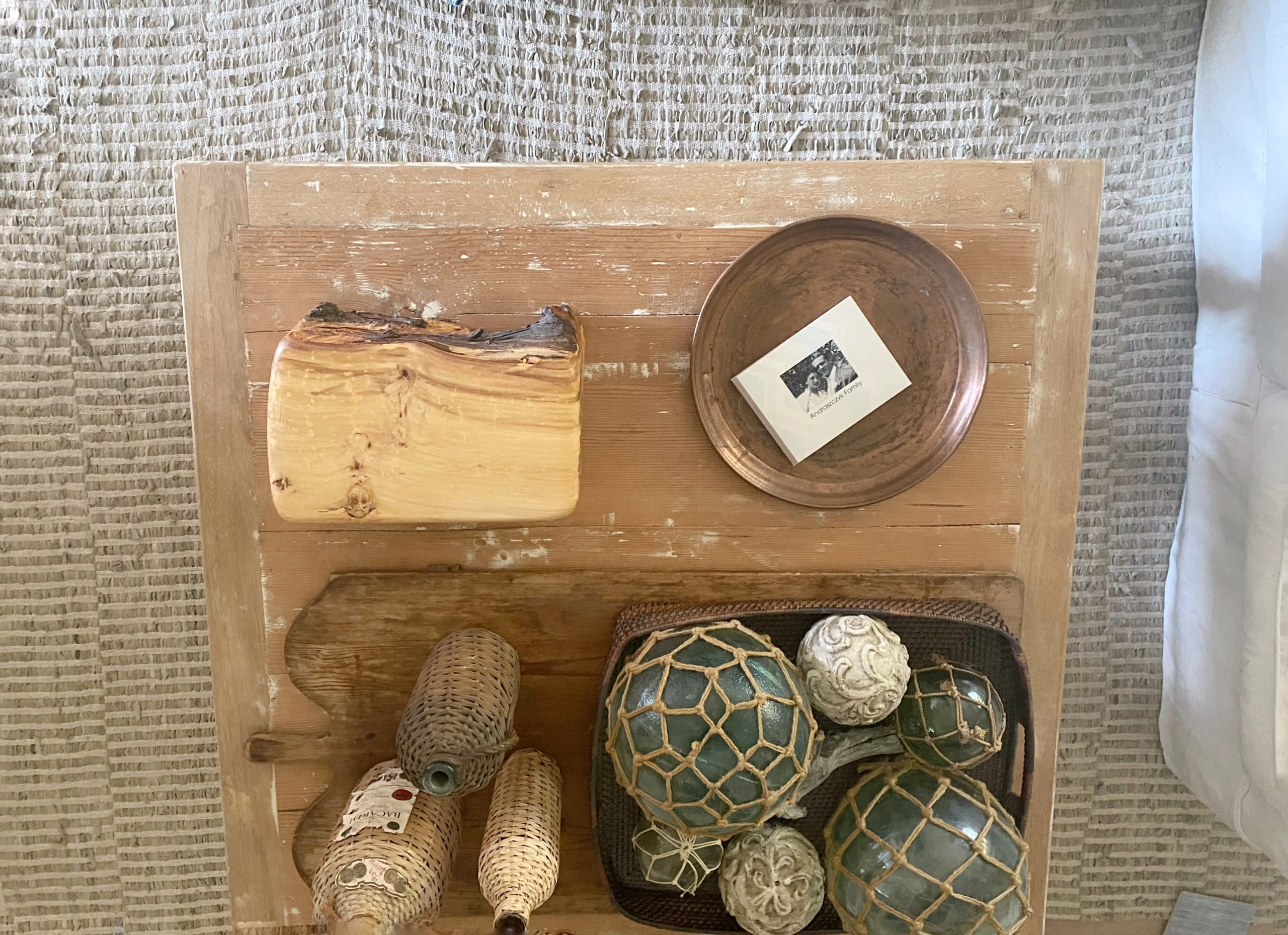 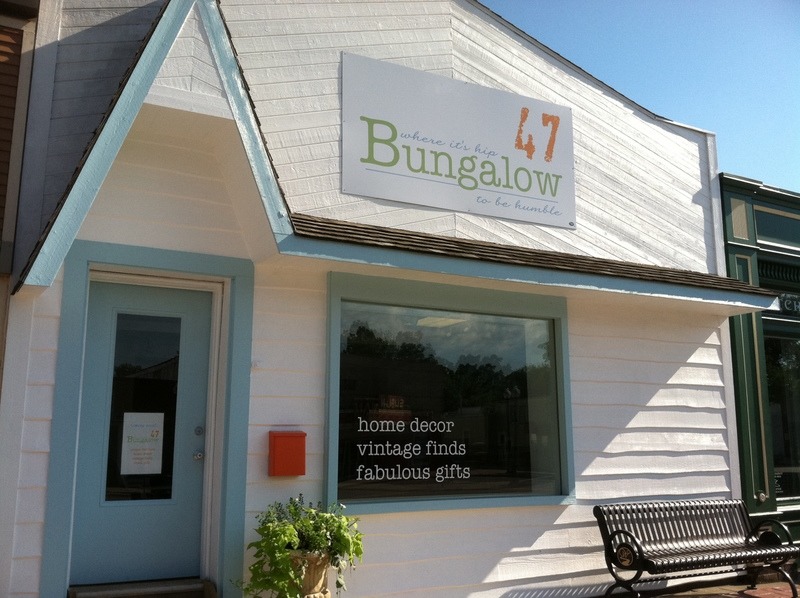 There’s a Taylor Swift song titled “the Story of Us” that I frequently dance around the kitchen to.  It’s one of those tales where it starts out good and ends up bad,…

Just about every day, people ask us about where we find our stuff. Sometimes I feel like the real question should be, “do you have a hoarding problem?” to which the answer… 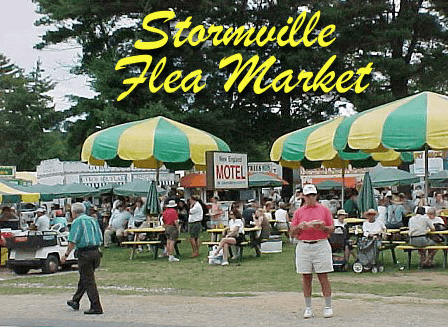 I recently attended the Stormville Flea Market in Stormville, NY that is frequently featured on the HGTV show Flea Market Flip.   I had high hopes for the day, feeling that I… 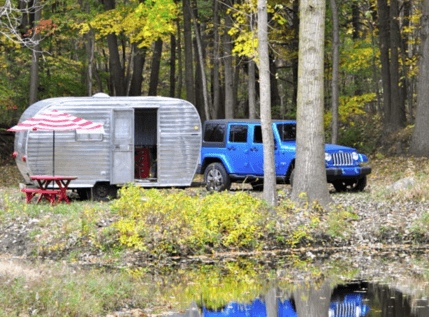 There’s something a bit magical about Michigan in the fall. The leaves change, the air gets crisp, and it’s a wonderful time to enjoy the great outdoors! Especially if you have an… 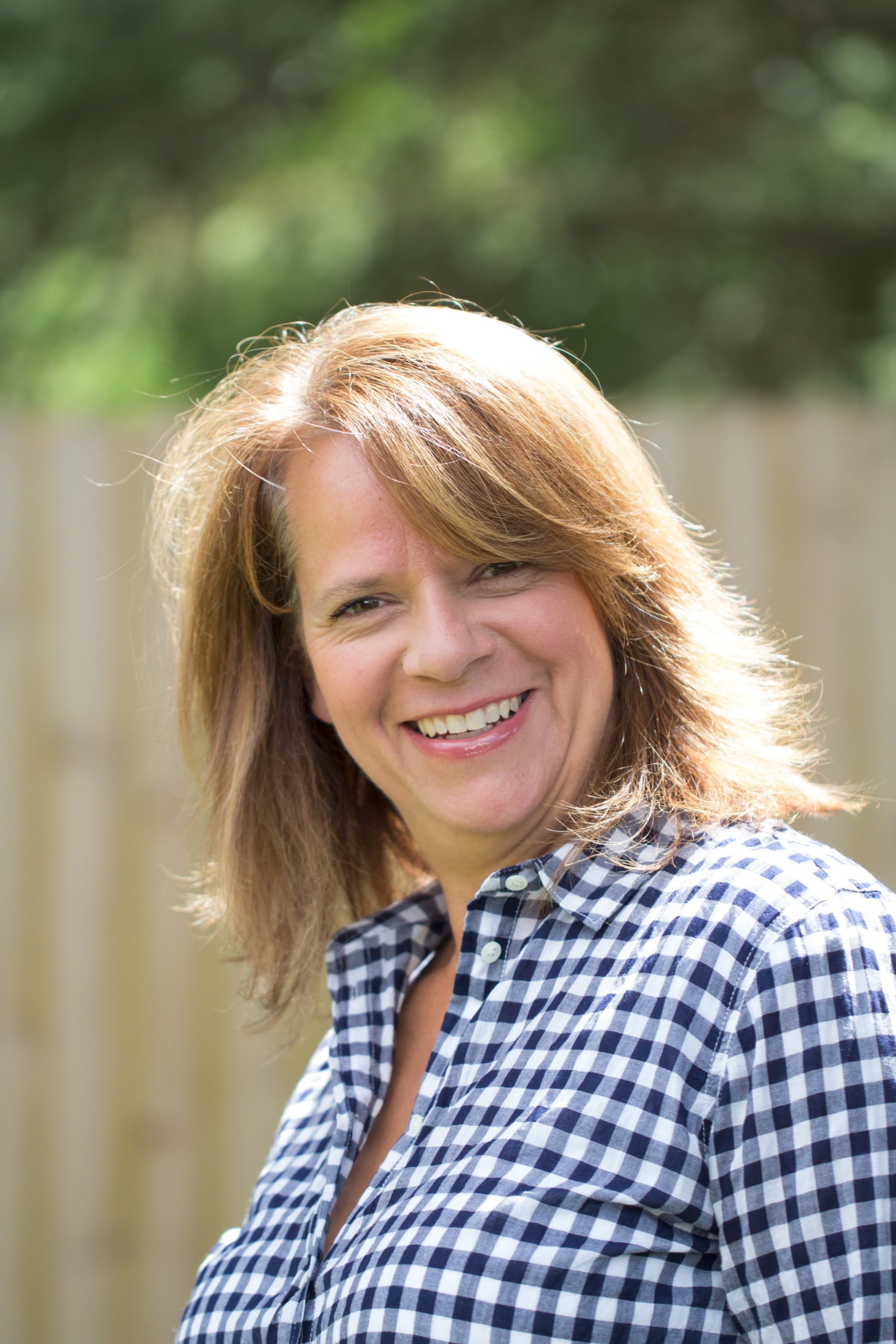 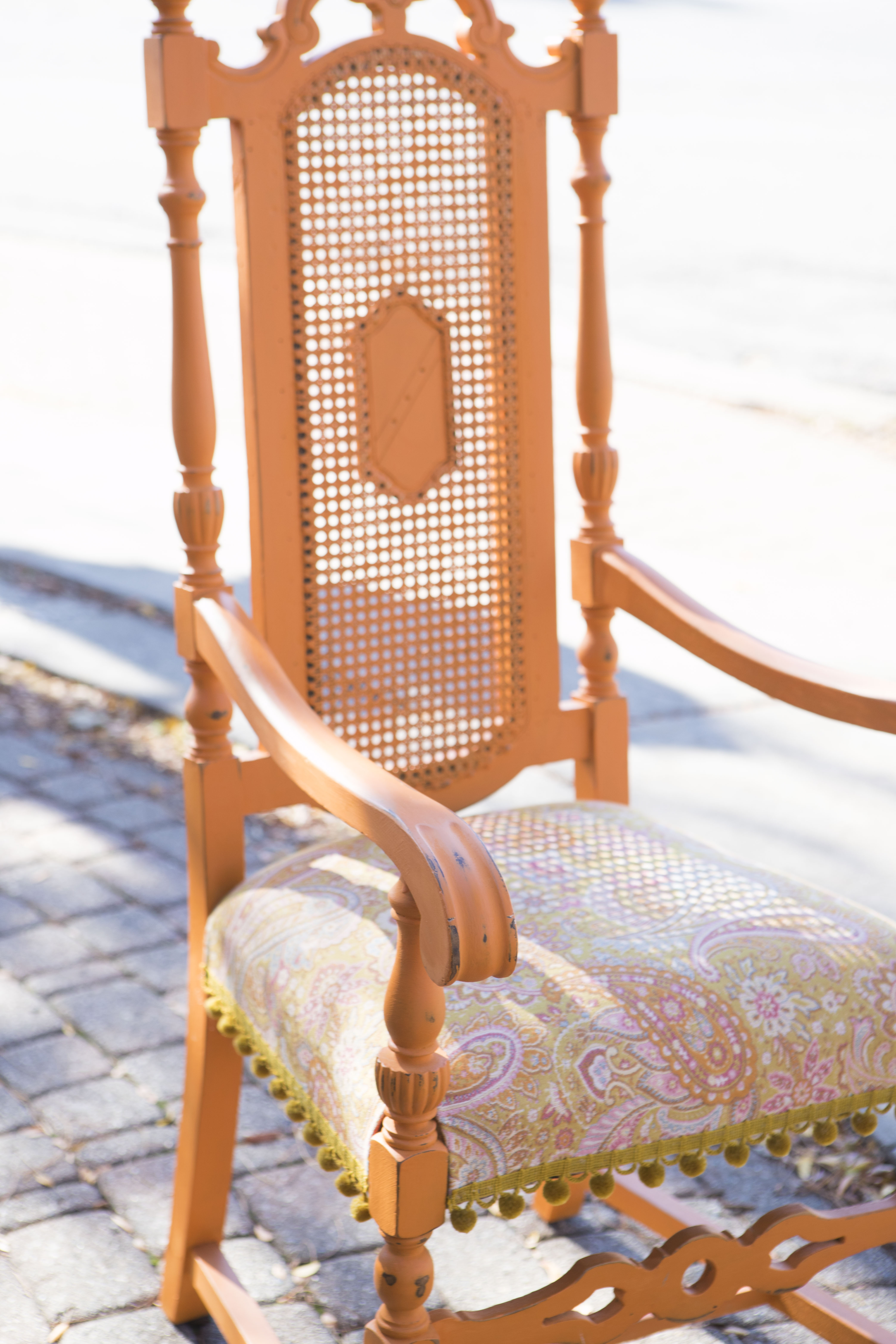 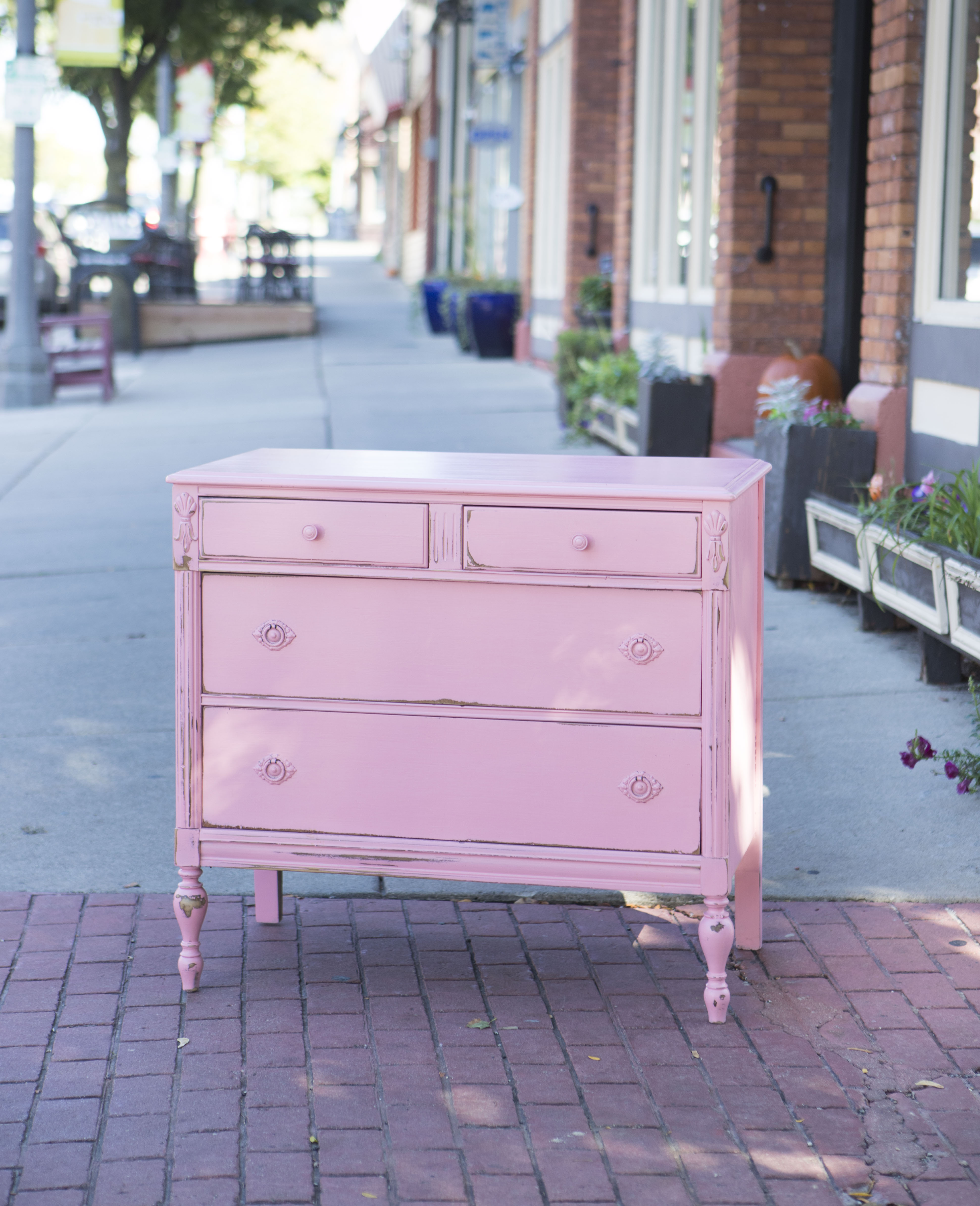 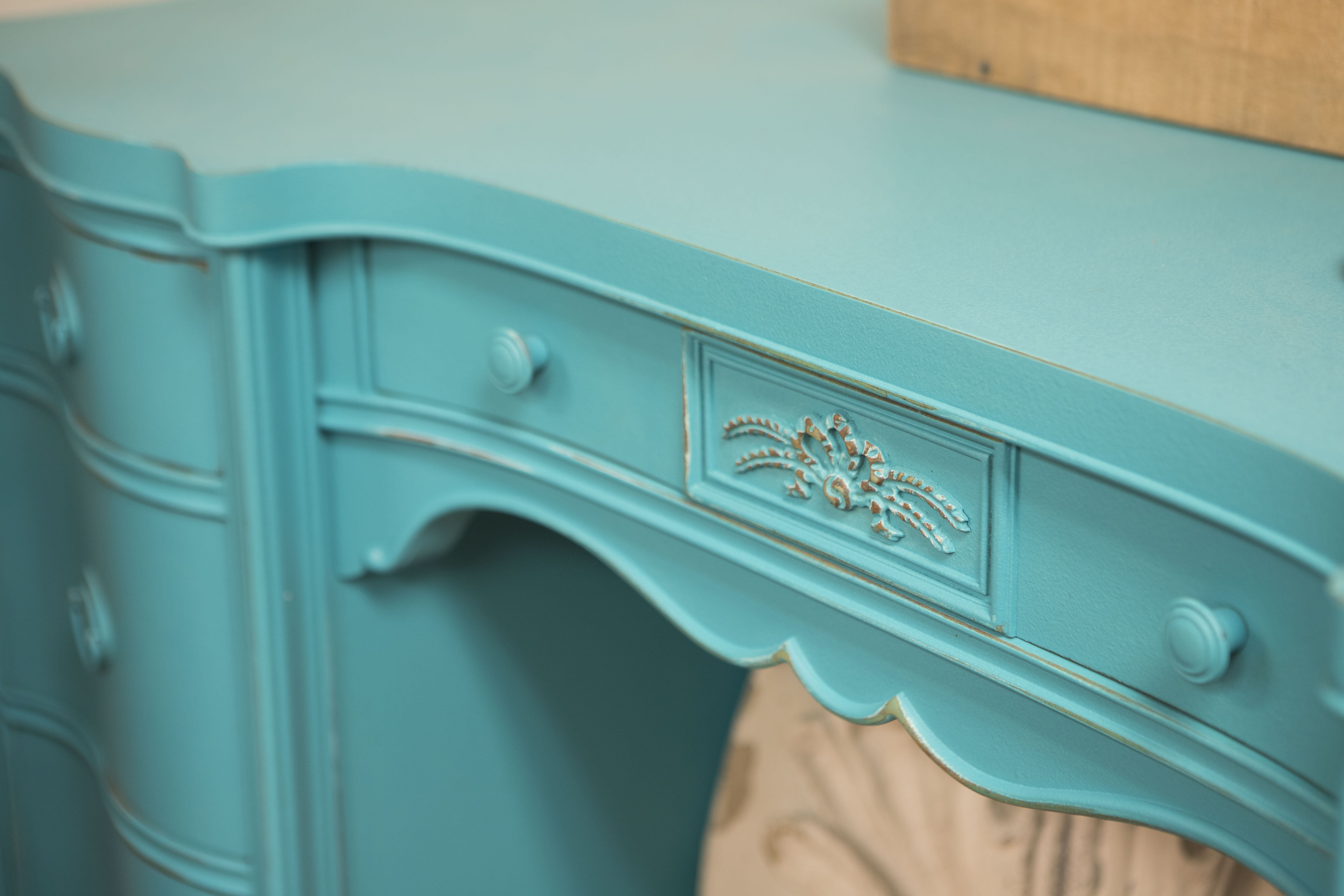 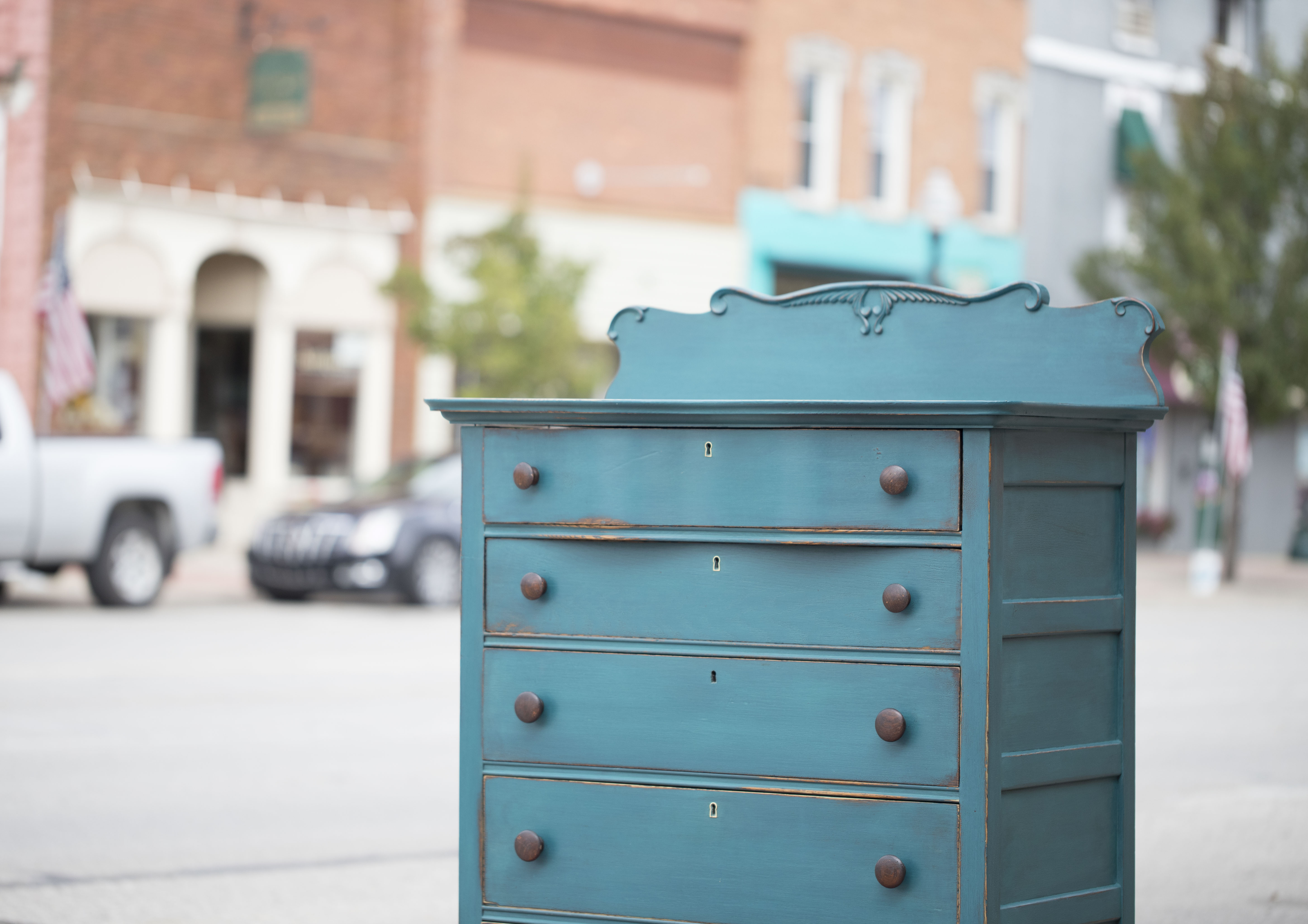 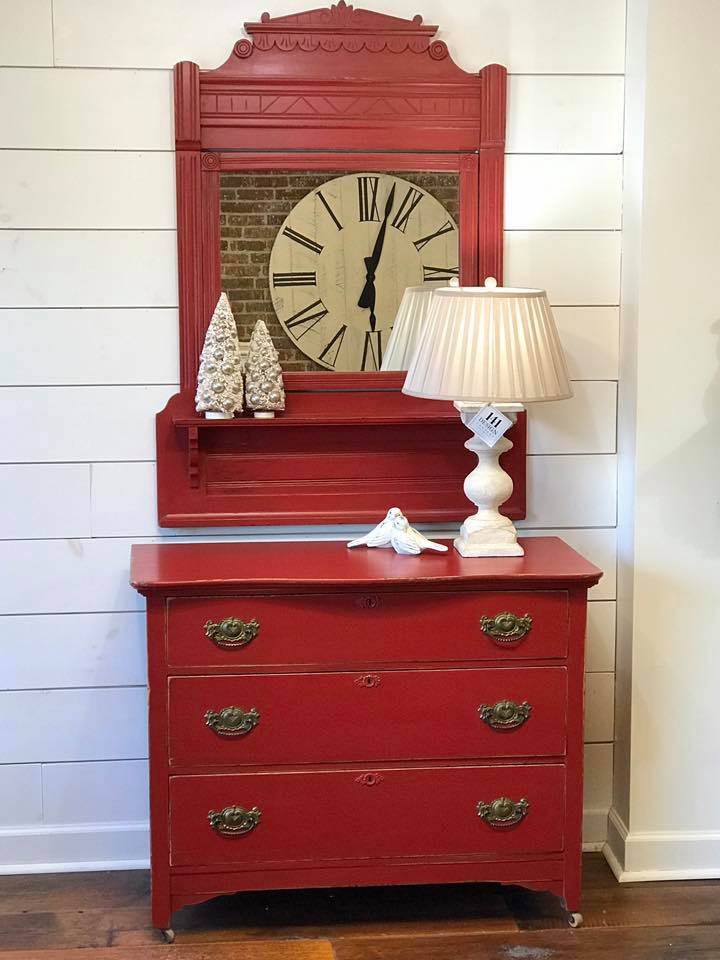 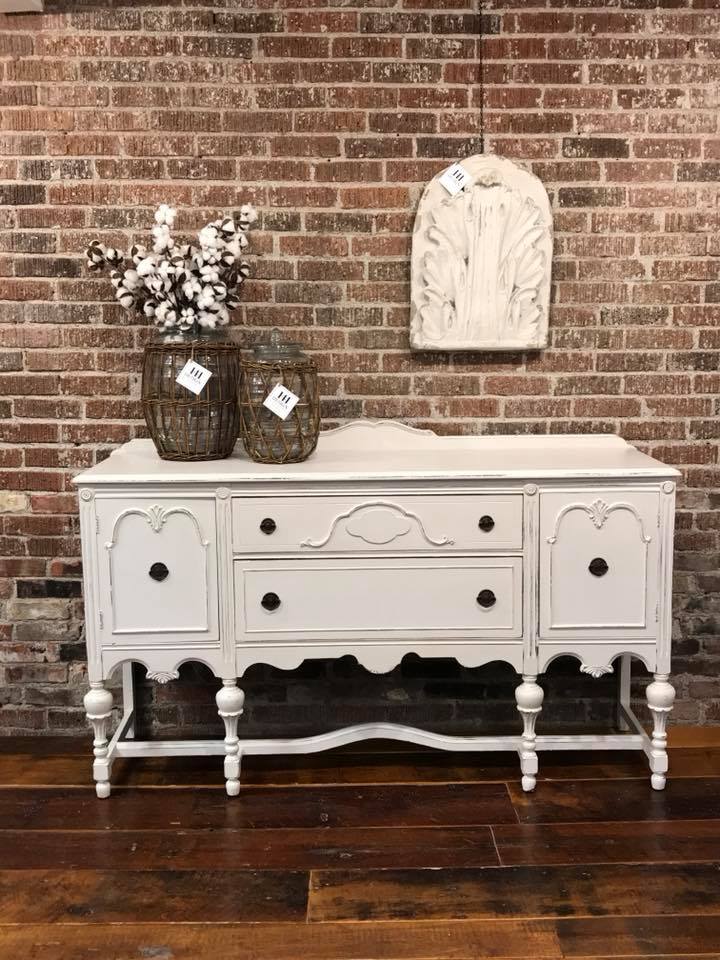 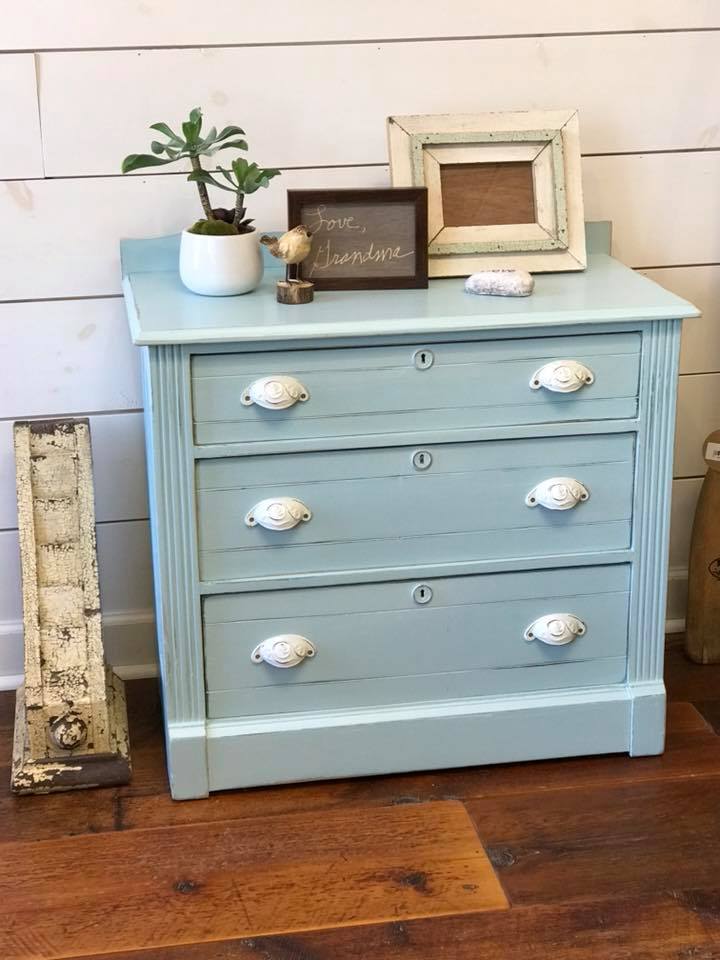 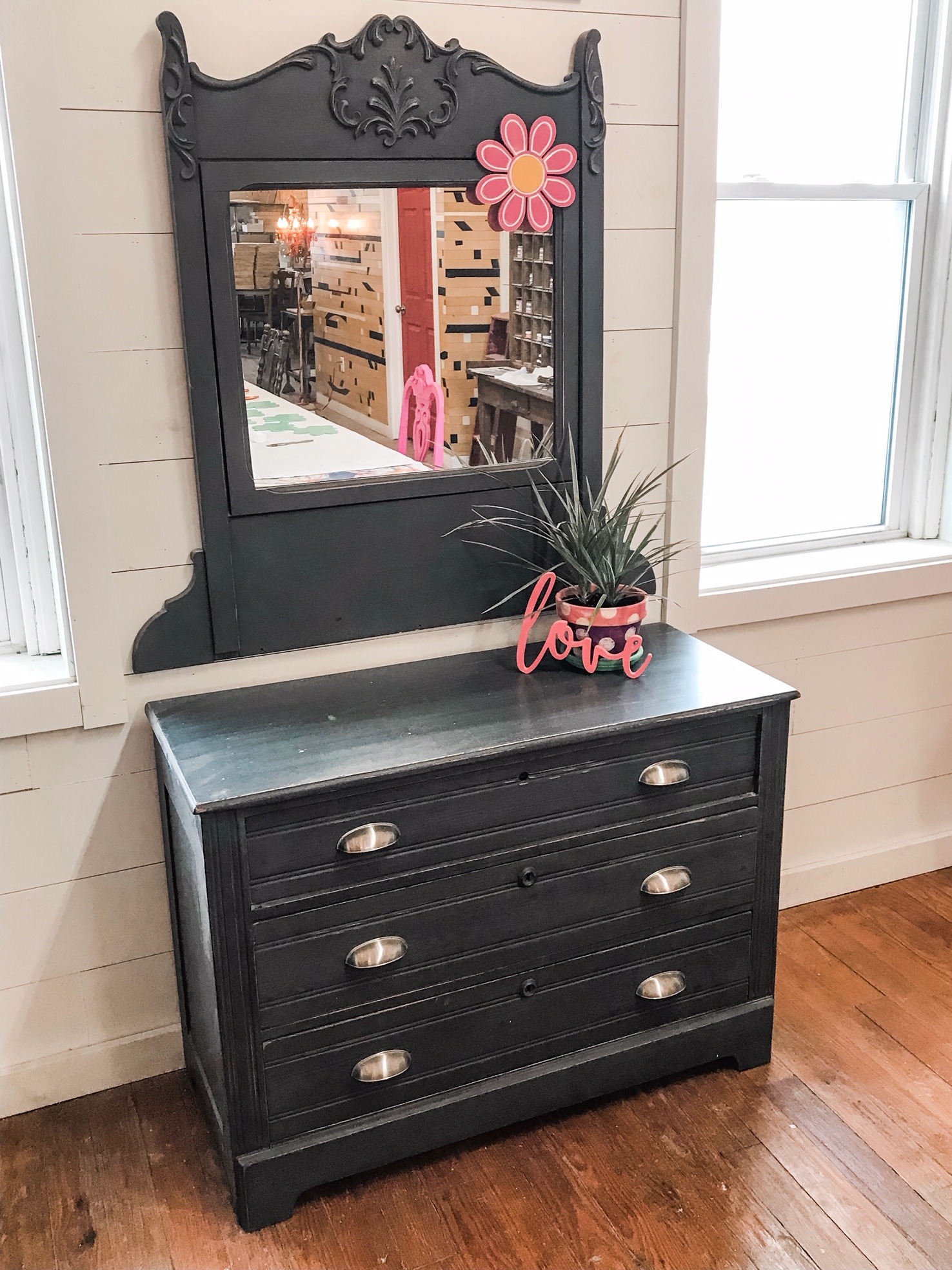 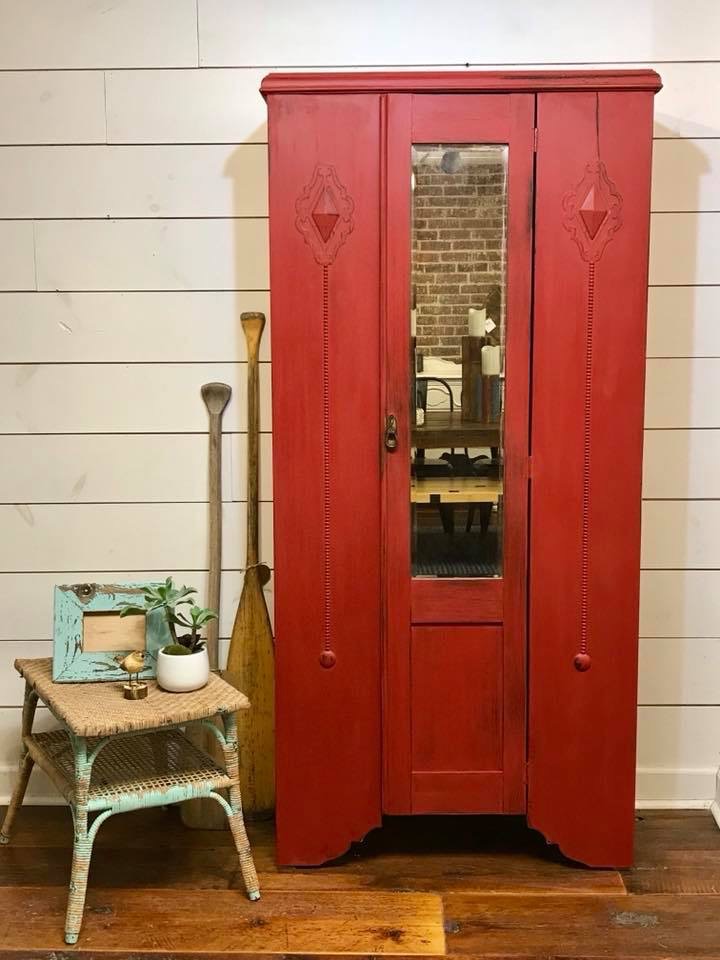 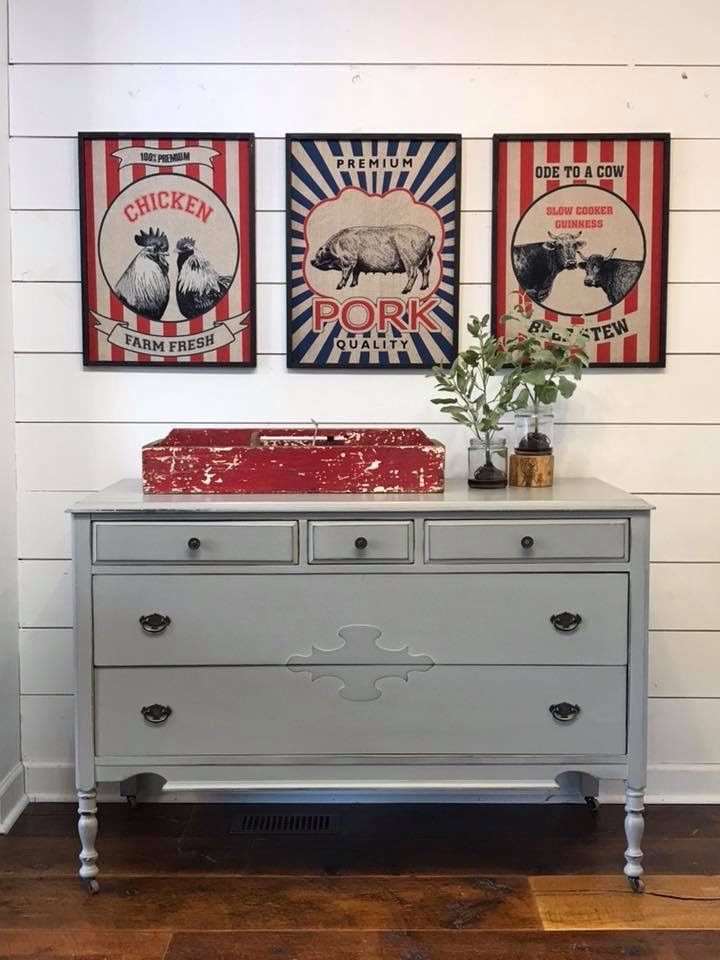 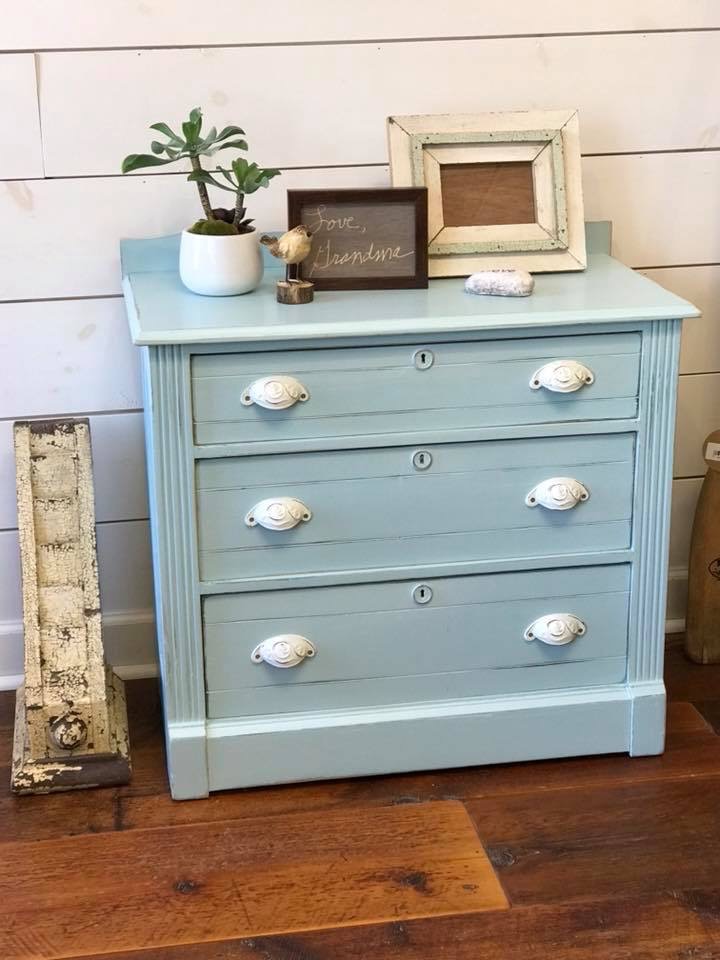 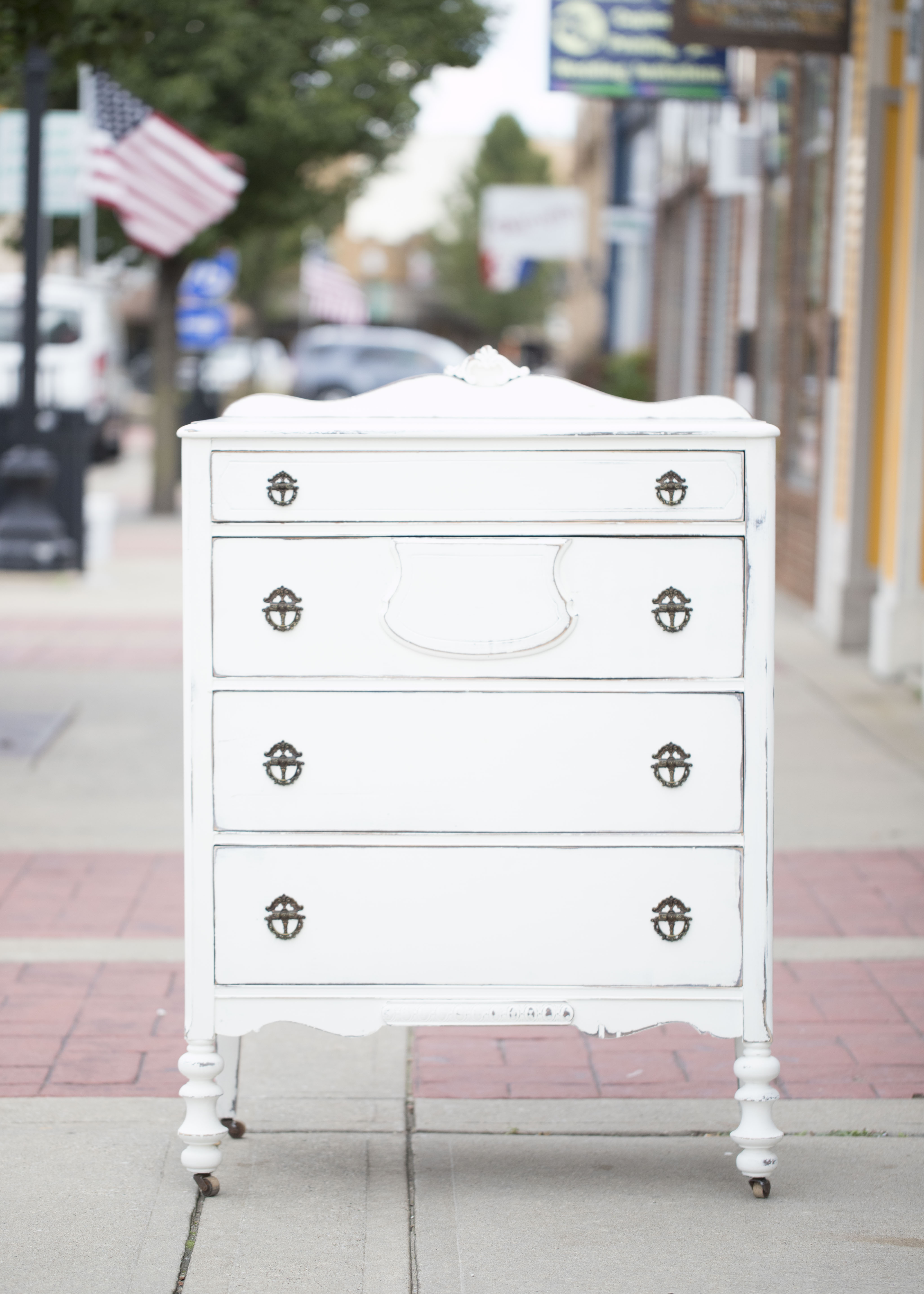 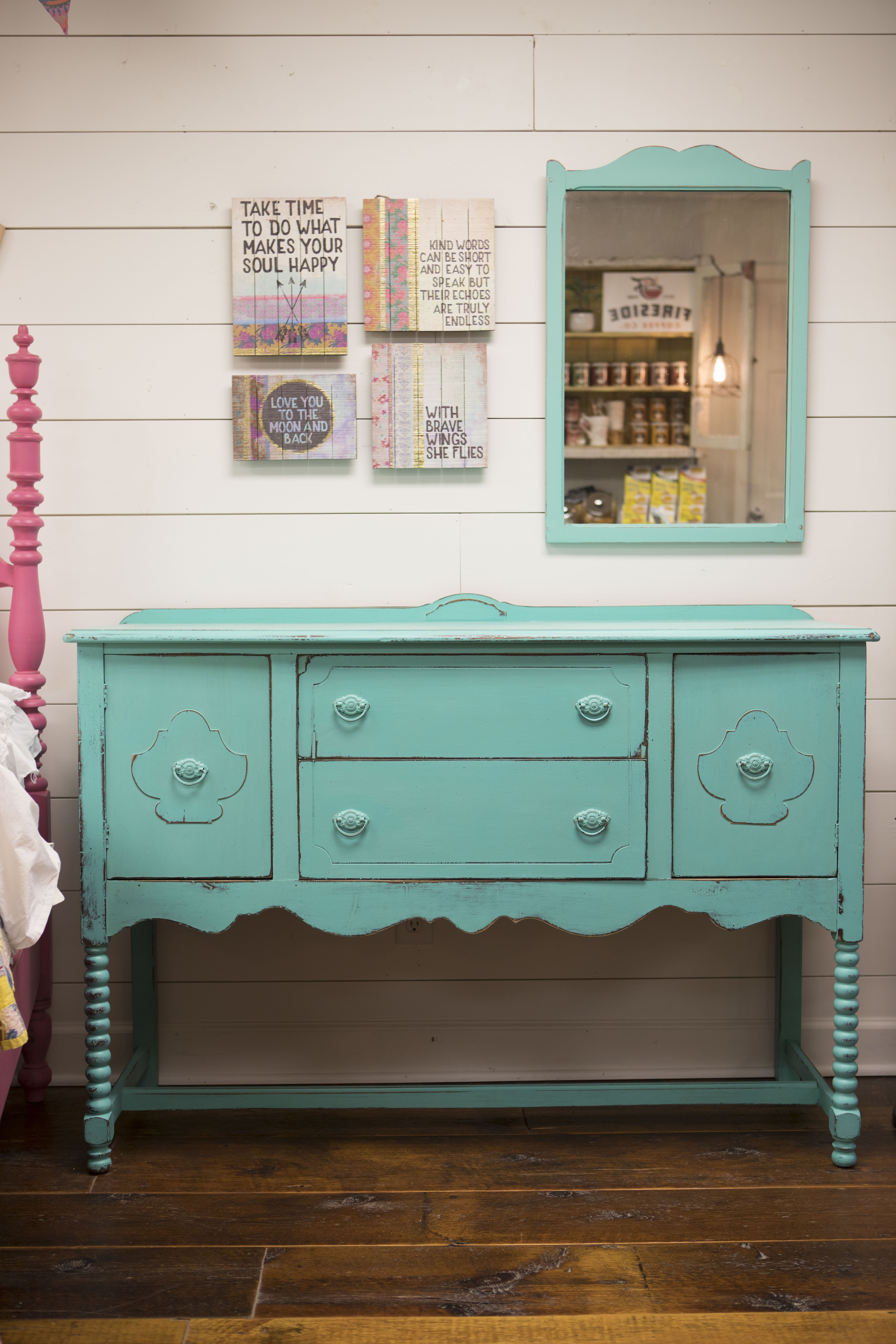 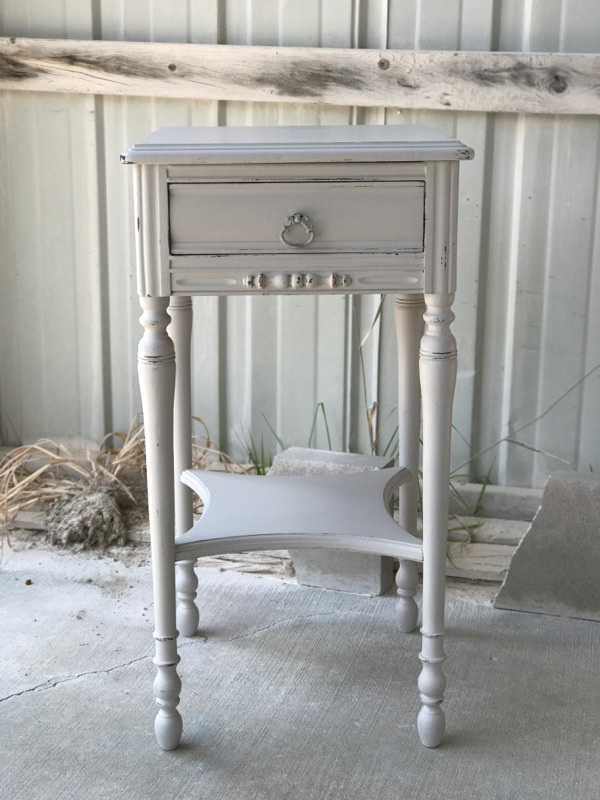 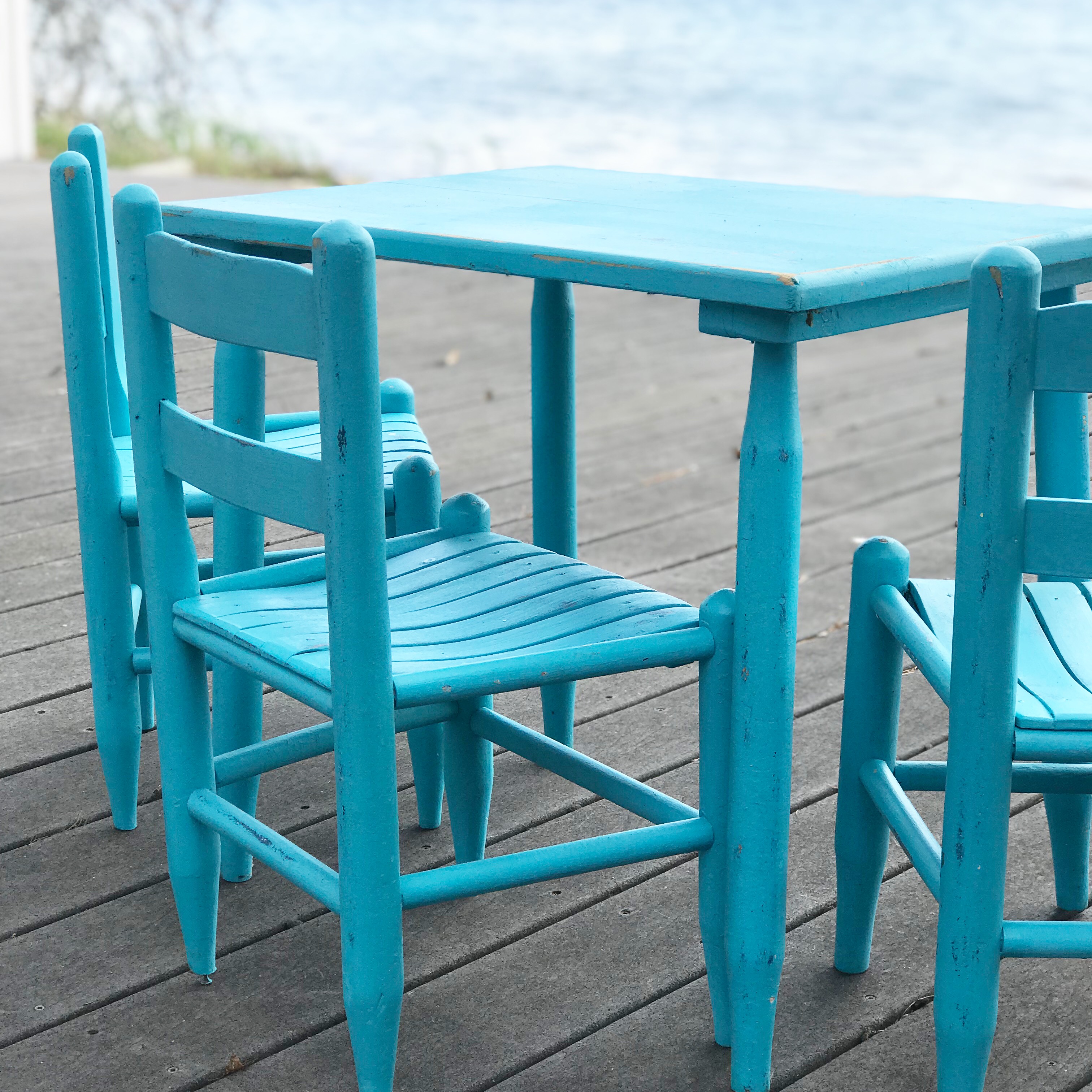 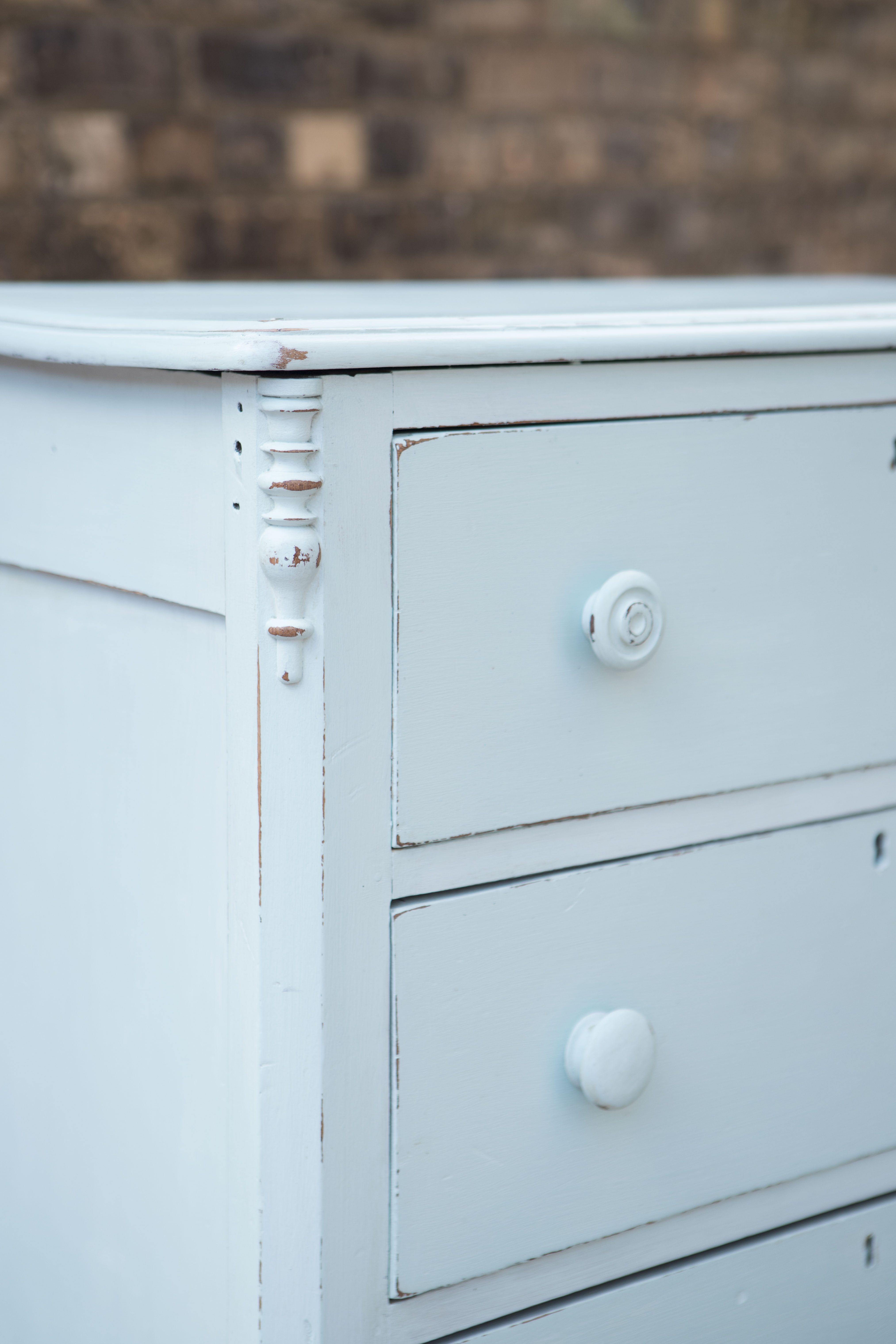 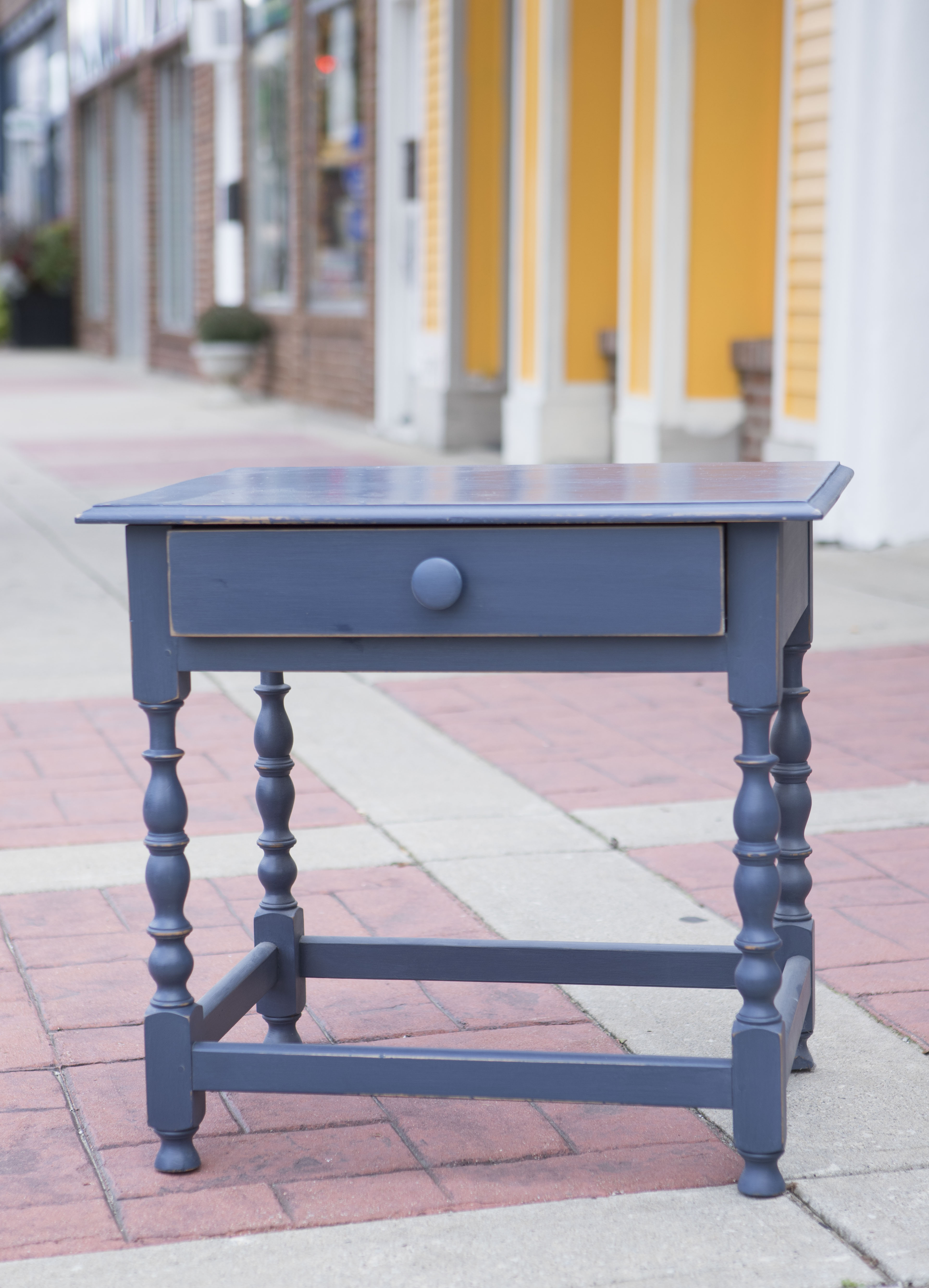 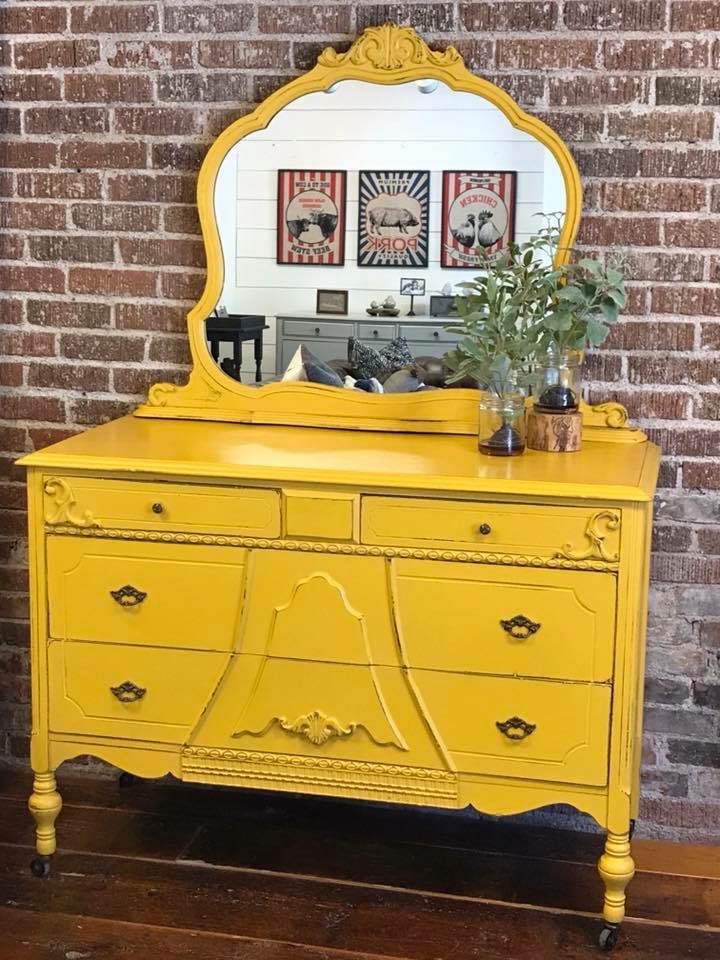 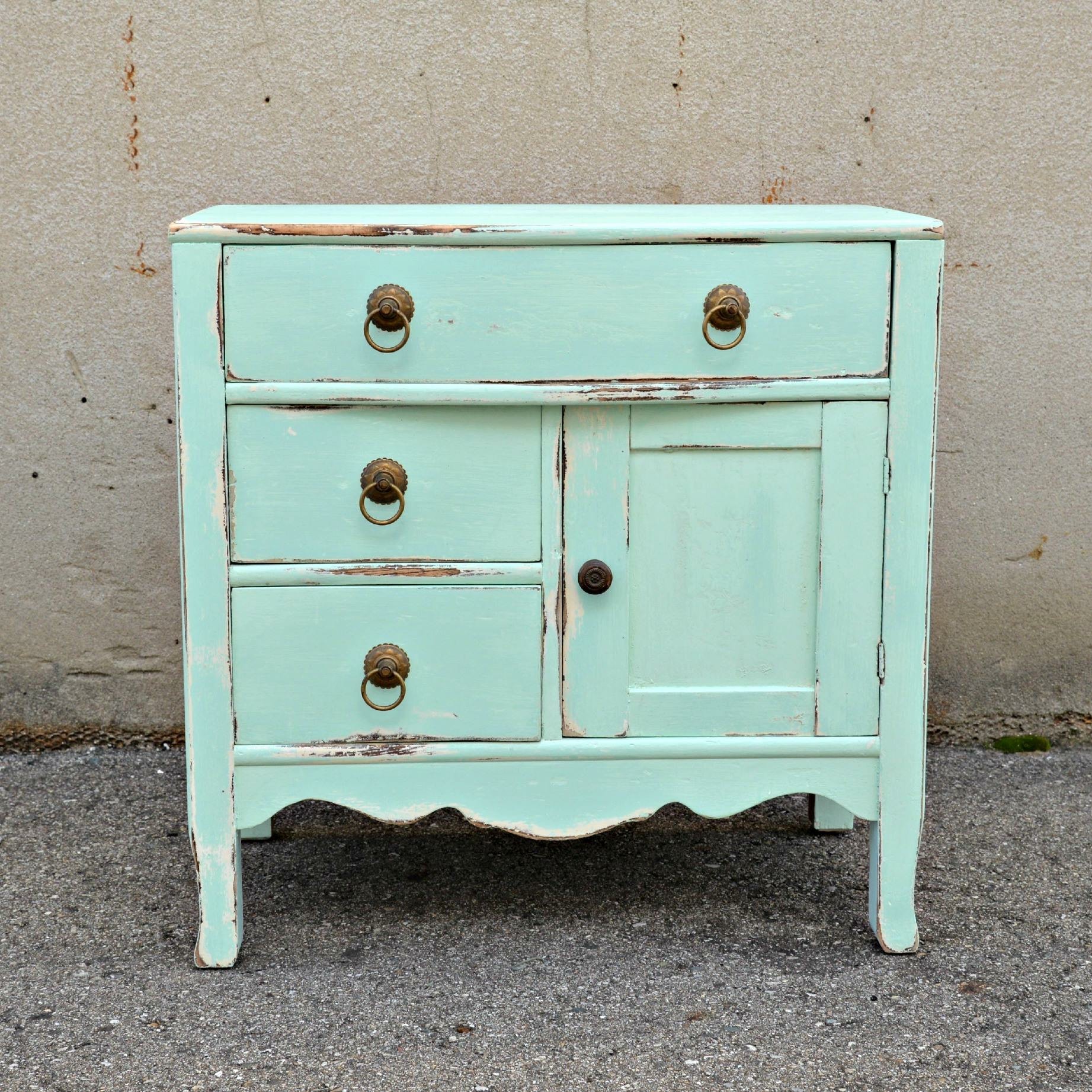 It's time for s'mores! Hope you are having a safe

Who is at the beach today? It’s that weekend in

Man, am I ready for the weekend! Who’s with me?

Why are things so adorable when they are tiny? Pup

Ever thought about stripping but were too afraid?

Happy Father's Day to my amazing father and all th

I did something crazy! I painted our super ugly sl

I love a good vintage mirror. This one has a twin

Notice the new addition? Yea, me either.Truth be

Word on the street is you can't have too many vint

Who needs a snack?Usually my grandkids, that's w